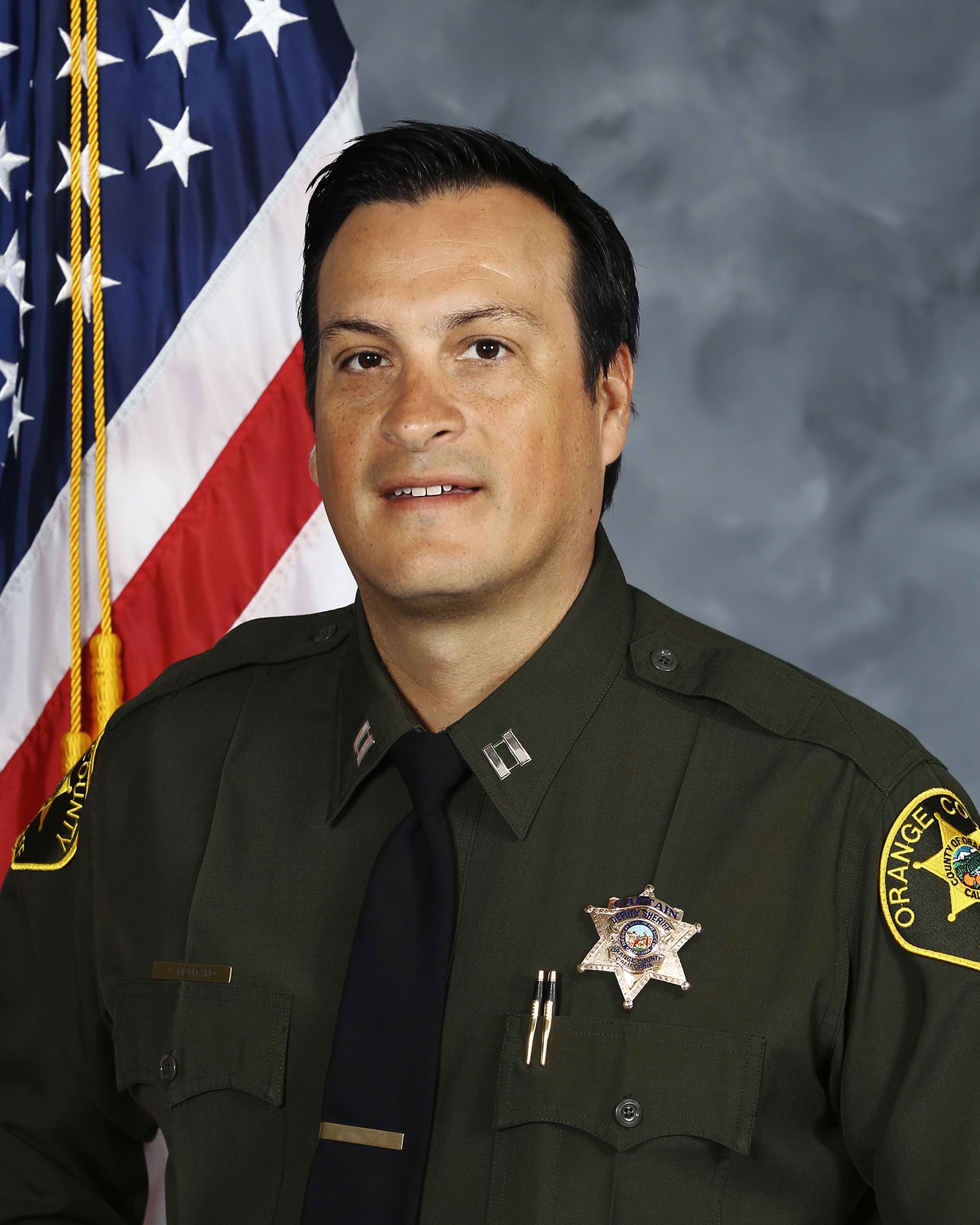 Captain Montano joined the Sheriff's Department in 1998 and has worked in Custody Operations, Patrol, Criminal Investigations and Professional Services. He also served as an investigator with the Family Protection Detail and the Homicide Detail.

As a supervisor, Captain Montano worked in Custody Operations, as a member of Internal Affairs, and as an administrative sergeant for the City of Yorba Linda. Most recently, he was assigned as a Department Commander, managing day-to-day patrol operations for the Sheriff’s Department’s 13 contract cities and unincorporated areas.